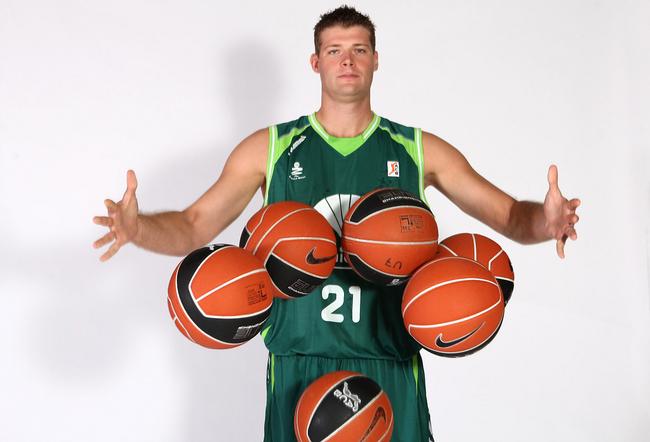 Archibald, 39, was a skilled Scotsman who played high school basketball in the St. Louis area. He was recruited by Lon Kruger and stood out for Bill Self's teams in 2001 and '02 during a dominant Big Ten run by the Illini.

“Just a terrific young guy and a fun teammate,” said Kruger, reached in Oklahoma on Friday. "Always about team and a good guy every day in practice.”

He was a second-round NBA draft pick by the Memphis Grizzlies.

Archibald was known for his inside game as well as his personality, teaming with the likes of Brian Cook, Frank Williams, Damir Krupalija, Cory Bradford, Lucas Johnson and Sean Harrington to produce 75 wins over a three-season span.

“He was the guy who came in and improved so dramatically as a senior," 52-year News-Gazette columnist Loren Tate said. "He had a great personality. I saw him a year ago and he looked terrific."