HONG KONG — An American man who had been convicted of growing marijuana in Taiwan killed himself in a courtroom after he was sentenced to a four-year prison term, according to court officials.
The man, Tyrel Martin Marhanka, 41, slashed his throat with a pair of scissors on Thursday, the Changhua District Court said in a written statement. He was rushed to a hospital but could not be saved... 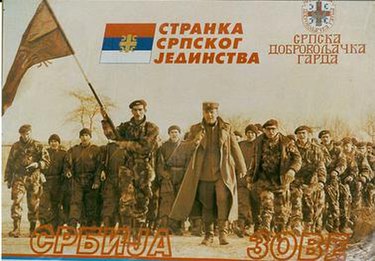