In the event that a Fantasy playoff game ends in a tie, the deadlock is broken using the following system:

- Winning percentage against this opponent during the regular season
- Playoff seed

How is winning percentage determined? 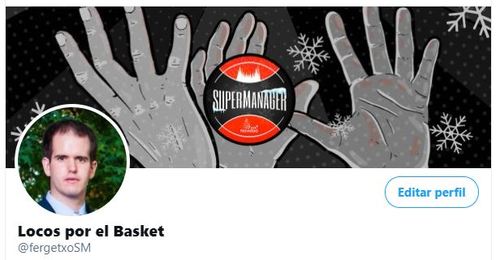