Cierto, ahora que lo leo mejor entendi mal esto:
NaVorro Bowman has been on the physically unable to perform list for the duration of the season, and the rules of said list state that if he doesn’t begin practicing the day after the Week 11 games, he’ll be ineligible for the rest of 2014. 49ers head coach Jim Harbaugh told reports, including Matt Maiocco of CSNBayArea.com, that Bowman would return to practice as soon as this week; if so, the club will have a three-week window during which it can activate the 26-year-old linebacker 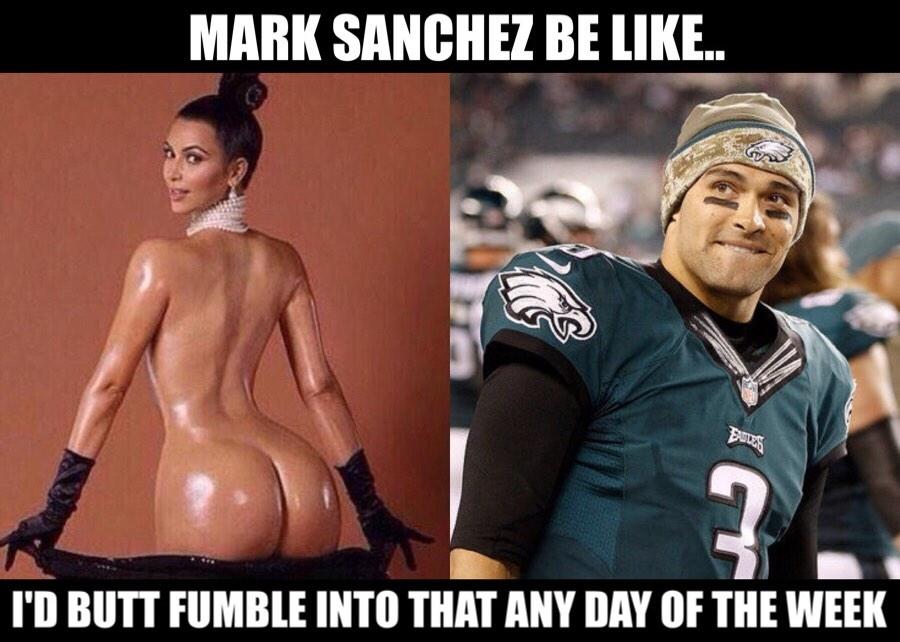