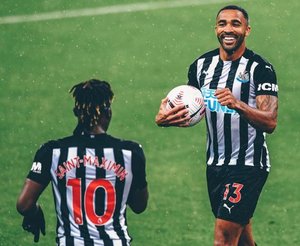 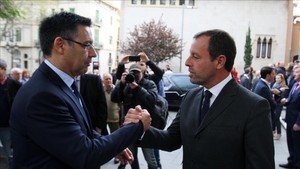 Liverpool are determined to fight off a £40m bid from Real Madrid for striker Luis Suarez.
Meanwhile, the Reds are closing in on 24-year-old Reading defender Alex Pearce.
Roberto Martinez is set to tell Wigan chairman Dave Whelan he wants to leave the Latics and take over at Everton.
Aston Villa striker Darren Bent, 29, will demand a move to London this summer after being told he can leave the club.
Chelsea winger Florent Malouda, 32, is a target for French side Lyon when his contract expires next month.
Midfielder Michael Essien, 30, is set to follow Jose Mourinho back to Chelsea after his loan spell at Real Madrid.
Hull City boss Steve Bruce is set to make a £2m bid for 26-year-old Reading striker Adam Le Fondre.
Sunderland boss Paolo Di Canio is chasing Bournemouth winger Matt Ritchie, 23, who played under the Italian at Swindon.

Arsenal boss Arsene Wenger has admitted his interest in signing Lyon's 22-year-old midfielder Clement Grenier.
Everton will have to pay a fee of up to £5m to get Wigan boss Roberto Martinez to replace David Moyes as the Toffees' manager.
Newcastle and Sunderland will battle it out to sign Liverpool's 24-year-old midfielder Jay Spearing who is rated at around £3m.
Interim boss Rafa Benitez delivered a parting shot to the Chelsea hate mob by telling them: You'll miss me now I'm gone.
Birmingham, Bolton and Nottingham Forest want striker Rob Hulse, 33, who has been released by QPR.
Leeds, Forest, Charlton, Blackburn and Huddersfield are all keen on Blackpool frontman Gary Taylor-Fletcher.
Sheffield United are ready to turn to Wally Downes after Motherwell manager Stuart McCall rejected a second chance to be their boss.

Monaco are prepared to pay £51m to sign Atletico Madrid's 27-year-old Colombian forward Radamel Falcao, who had been linked with Chelsea and Manchester City.
Crystal Palace boss Ian Holloway insists the £110million at stake makes today's Championship final the biggest game in the world.
Ex-Bolton Wanderers manager Owen Coyle is set to return to football by taking over at Wolves.

Spurs chairman Daniel Levy's determination to hold on to midfielder Gareth Bale, 23, is set to be tested by a £65m bid from Real Madrid.
Chelsea defender Branislav Ivanovic is wanted by newly promoted Monaco after they were turned down in a bid to lure Vincent Kompany from Manchester City.
Newcastle have made enquiries about signing Sporting Braga's Portuguese striker Eder, 25.
West Ham are considering a short-term deal for 6ft 6in striker Atdhe Huhiu, 23, who has been released by Rapid Vienna.

Roberto Martinez is set to tell Wigan chairman Dave Whelan that he wants a fresh challenge, paving the way for Everton to make an official approach.

Real Madrid are under renewed pressure to sign Spurs winger Gareth Bale this summer after their arch-rivals Barcelona announced that they have secured the transfer of Neymar.
Bayern Munich are trying to sign Borussia Dortmund striker Robert Lewandowski, who has been heavily linked with Manchester United. 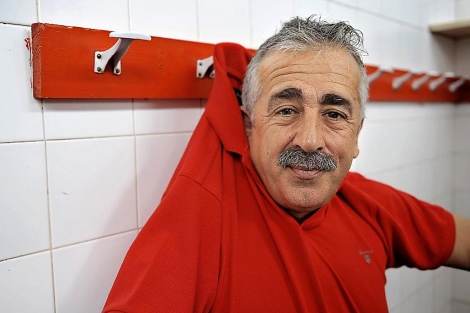